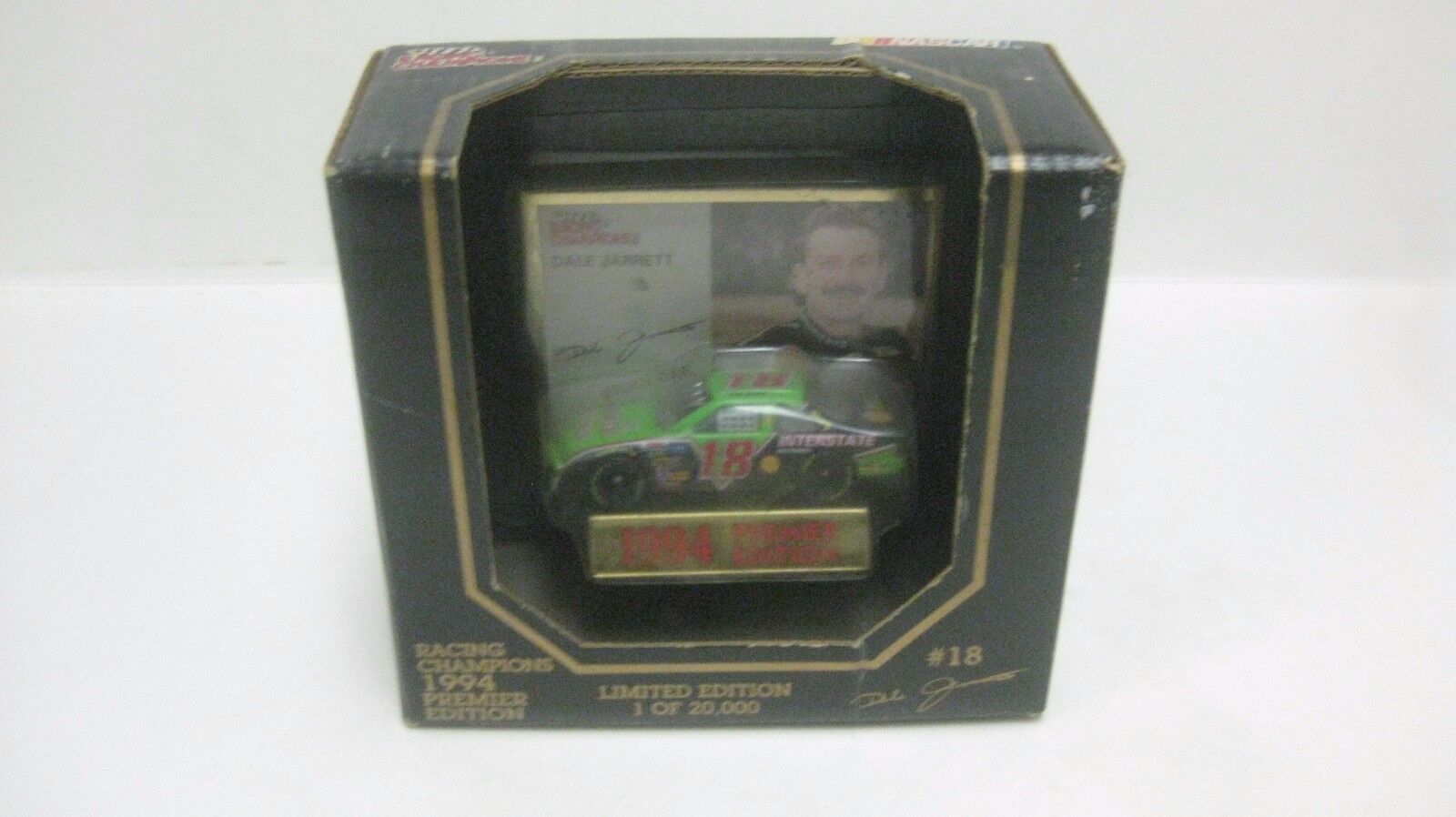 NEW Lakeshore Learning BEGINNING SOUNDS A, MY NAME IS ALICE